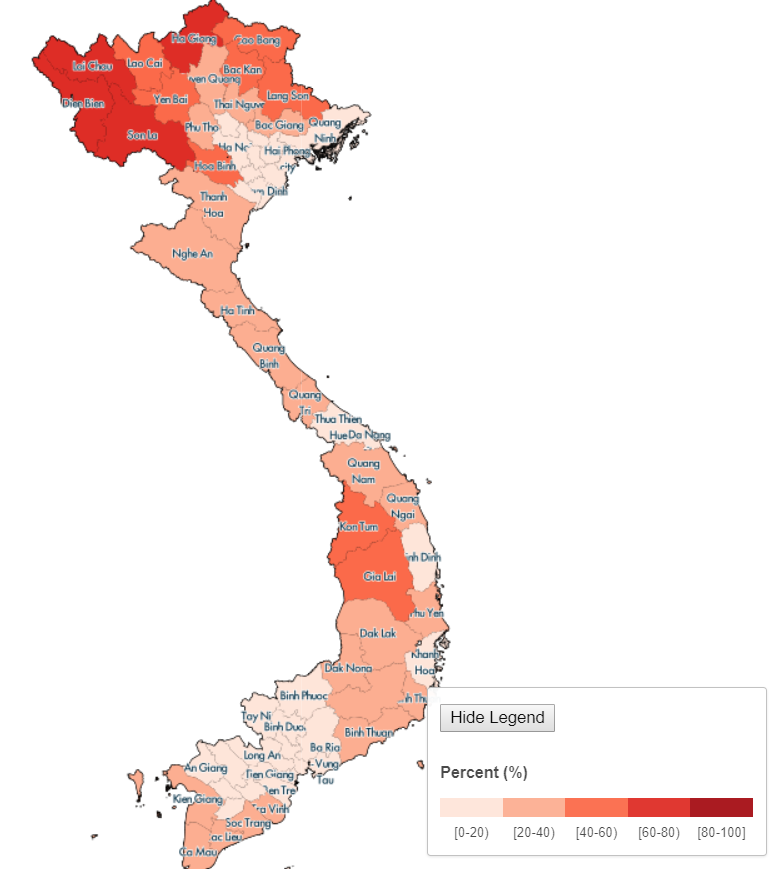 We just launched the new MapVietnam website at www.worldbank.org/mapvietnam/ which provides access to socioeconomic data at the province and district level in both English and Vietnamese. The site is intended to be a resource for journalists, policymakers, researchers, and citizens looking for information on social and economic situations at a local level. The maps illustrate Vietnam’s wide diversity, which can be lost in aggregate statistics.  It is available in both English and Vietnamese.

How do you use the site? Click on an indicator on the left then move your cursor over the map. Click once to pull up a summary table for a province. Double click to zoom in and click highlighted parts for districts. Data, including sources, can be downloaded for both provinces and districts. Find out more here.

Most of the information on the site is drawn from Vietnam’s 2009 National Population and Housing Census, which is the most recent source of data at the district level for most indicators. Other data sources—more recent household surveys and administrative sources—can only be used to calculate figures at the regionalor provincial level. The map also includes, at the provincial level, the most recent (2013) income-based poverty estimates from MOLISA (Ministry of Labour, Invalids and Social Affairs) as well as child stunting (malnutrition) rates.

Here are a few highlight observations from the map:

I invite you to explore the map and share your insights on the patterns it reveals. 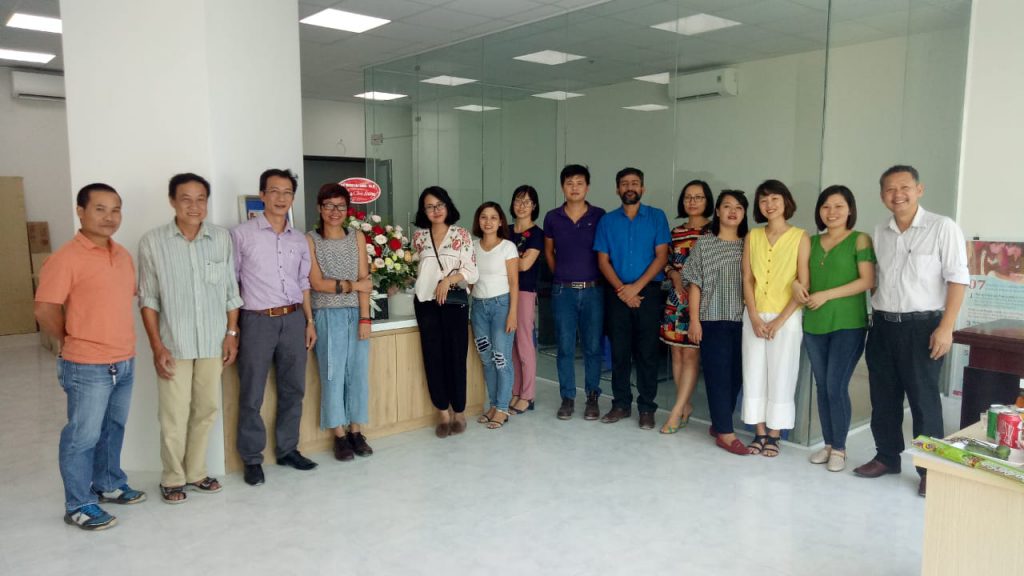 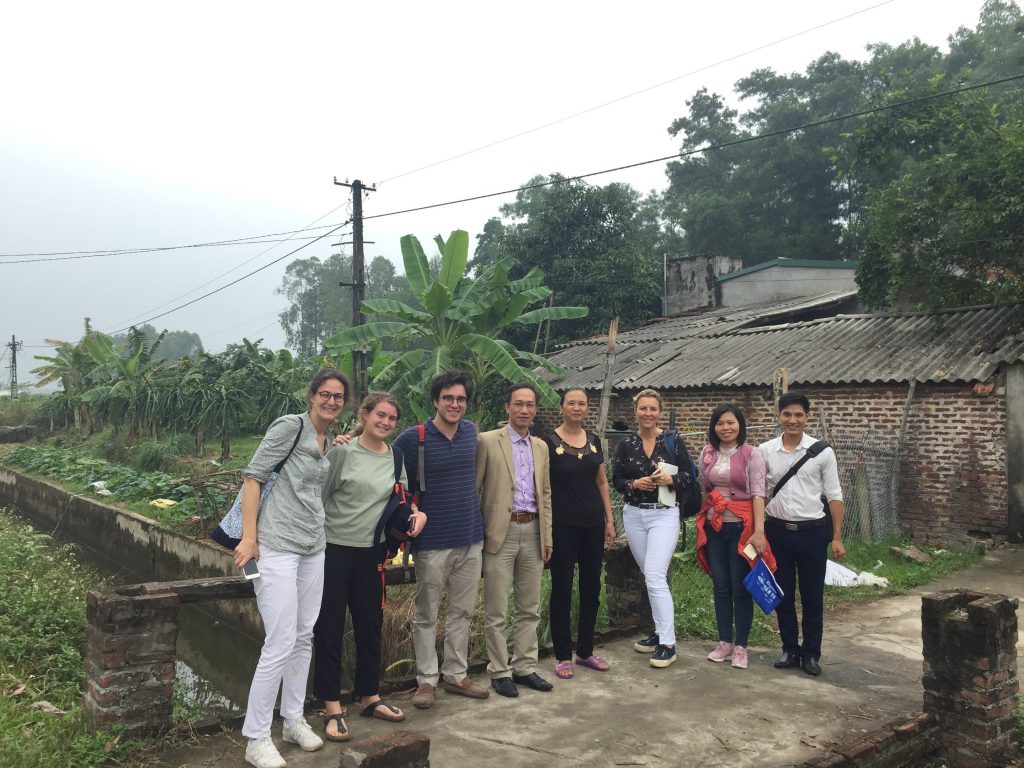 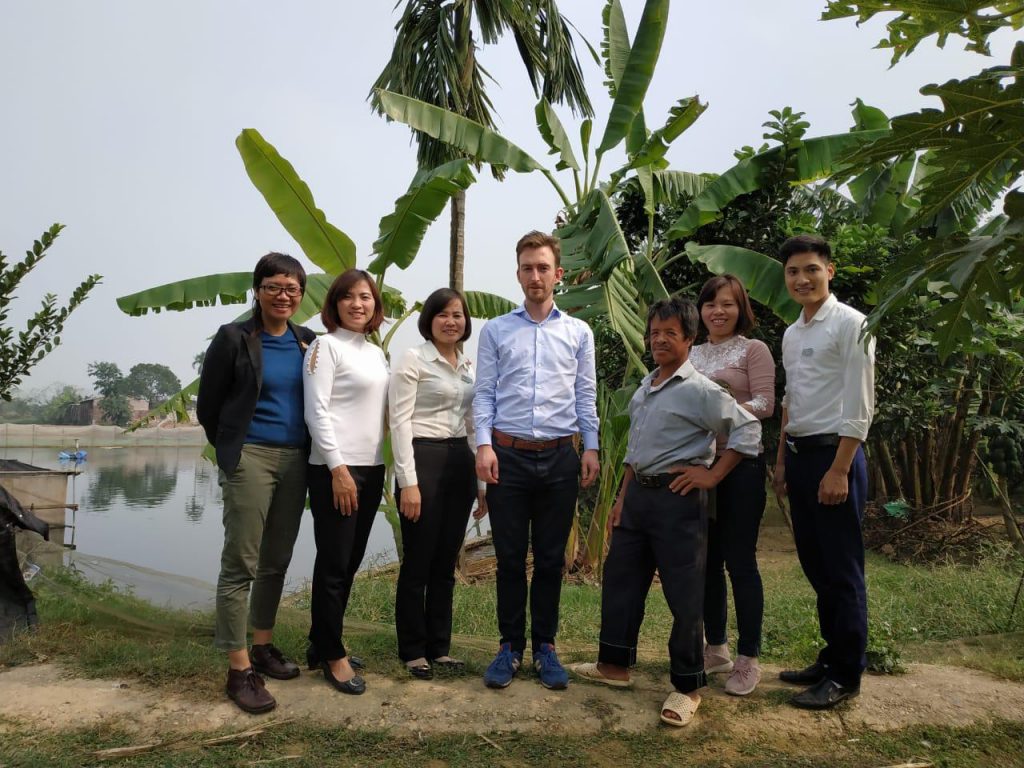